Malaga Airport is the fourth busiest airport in Spain after Madrid-Barajas, Barcelona and Palma de Mallorca. It is an extremely important airport for Spanish tourism since it serves Malaga and the entire region of Costa de Sol. It is located 8km southwest of the city centre. With over 60 connections worldwide, the airport handles approximately 19 million passengers per year.

How to get from Malaga Airport to Malaga

the Line Malaga Express provides a connection between the airport and the city centre.

At Malaga airport there are plenty of taxis waiting for you outside the Arrivals Hall, but in summer months you may have to wait a while due to lots of tourists. Make sure they have their taximeters on when you leave the airport. There is a sign at the taxi rank which sets outs the fares to the most popular destinations, however, keep in mind that the prices vary depending on the day, time, season, etc.

The safer option than a taxi service is booking the door-to-door transfer, especially if you’re carrying a lot of luggage. The driver will wait for you in the Arrivals area with your name sign. Don’t worry if your plane is late, the company monitors your flight arrival. Another plus is that private transfer companies give you the option to pre-order a child seat, which taxis, according to the Spanish law, are not obliged to have.

Renting a car at Malaga Airport

8 companies offer their services directly at the airport. The desks are located on the ground floor Arrivals Area of Terminal 3. To avoid a queue, especially during summer season, book your car online.

Renting a bus at Malaga Airport

In case you are coming with a larger group of people (10+), the best option is to rent a bus prior to your arrival. After doing so, the bus rental companies will inform you on the pick-up point. 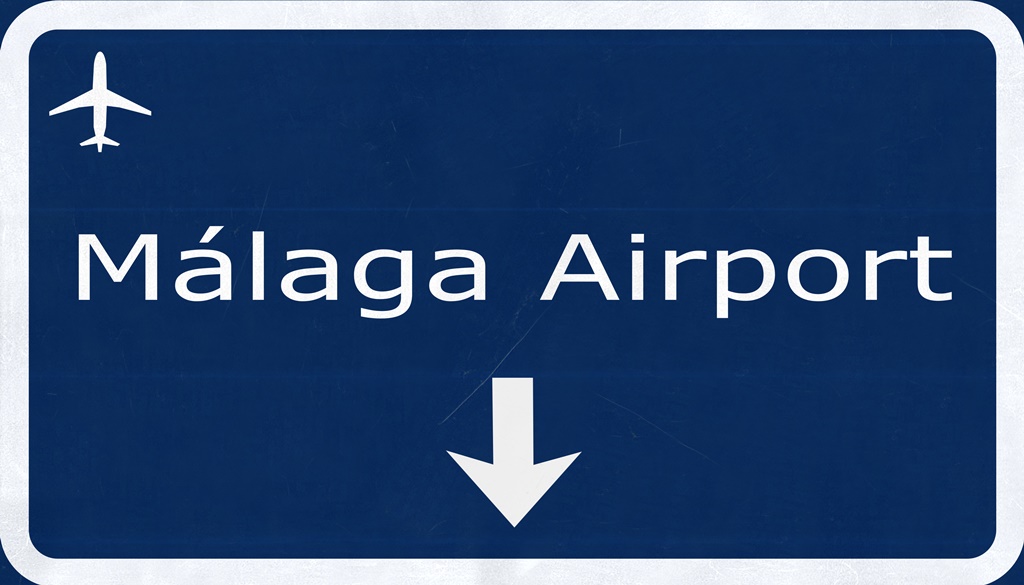 From AGP to Marbella: The Avanza Bus company takes you to Marbella, directly from Malaga airport. You can buy a ticket online or at the Ticket Office outside the Arrivals Hall.

From AGP to Estepona: The same company links the airport and the city of Estepona.

From AGP to Algeciras: Avanza bus also provides a connection to Algeciras, however, keep in mind that during winter season the departures are much less frequent than in summer months.

From AGP to Sevilla, Granada, Almeria, Almunecar, Nerja and Torrox: The ALSA bus company offers severals routes a day to the cities nearby. You can buy your ticket online, at the ticket office or by phone.

From AGP/San Isidro to Alhaurin de la Torre: Keep in mind that this bus line M-135 does not stop directly at the airport. You ought to go to the main road (San Isidro) to board the bus. Check out the departure schedule. 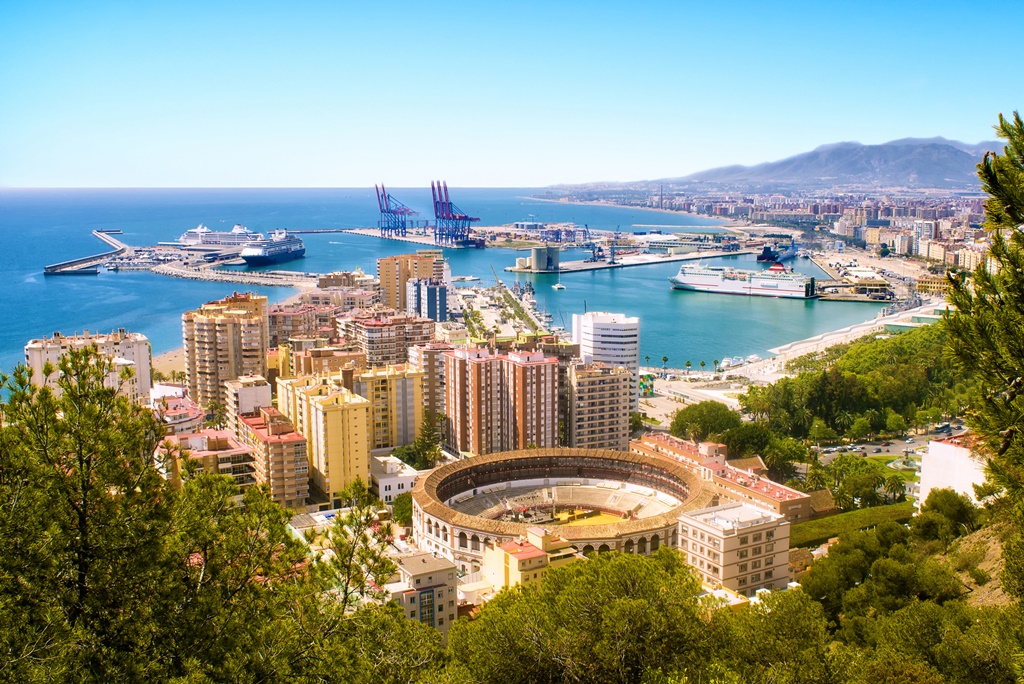 The nearest hotel Holiday Inn Express is only 600 m from the airport. Check out the other optios below:

No, the local bus line runs throughout the day, the train until midnight as well, but in case you don’t catch up on them, you will find taxis waiting outside the Arrivals Hall at any time.

I would like to spend one day in Malaga in between flights. Is that possible?

Yes, of course. The best way to do so is to take the local bus or train which will take you directly from the airport to the city centre. From there, every part of the city is well-connected by means of public transport. The airport is only 8km from the city, so you will get there in less than 20 minutes.

I am continuing my journey outside Malaga. Are there any direct bus lines from the airport to other cities?

Yes, as a popular tourist resort Malaga has good connections with other parts of Costa de Sol. You can visit Estepona, Algeciras, Marbella or other nearby cities like Sevilla and Granada, all directly from the airport. In case you want to explore more places, go to the Malaga central station and check your options there, for example from Malaga to Barcelona, Malaga to Valencia or Malaga to Cordoba.

Is there free WiFi at Malaga Airport?

Yes, the ATMs and exchange service are located at the airport, but it would be better to exchange the money before the trip and have some euros on you since the rate will be a lot higher on the spot and no currency other than euro is accepted.