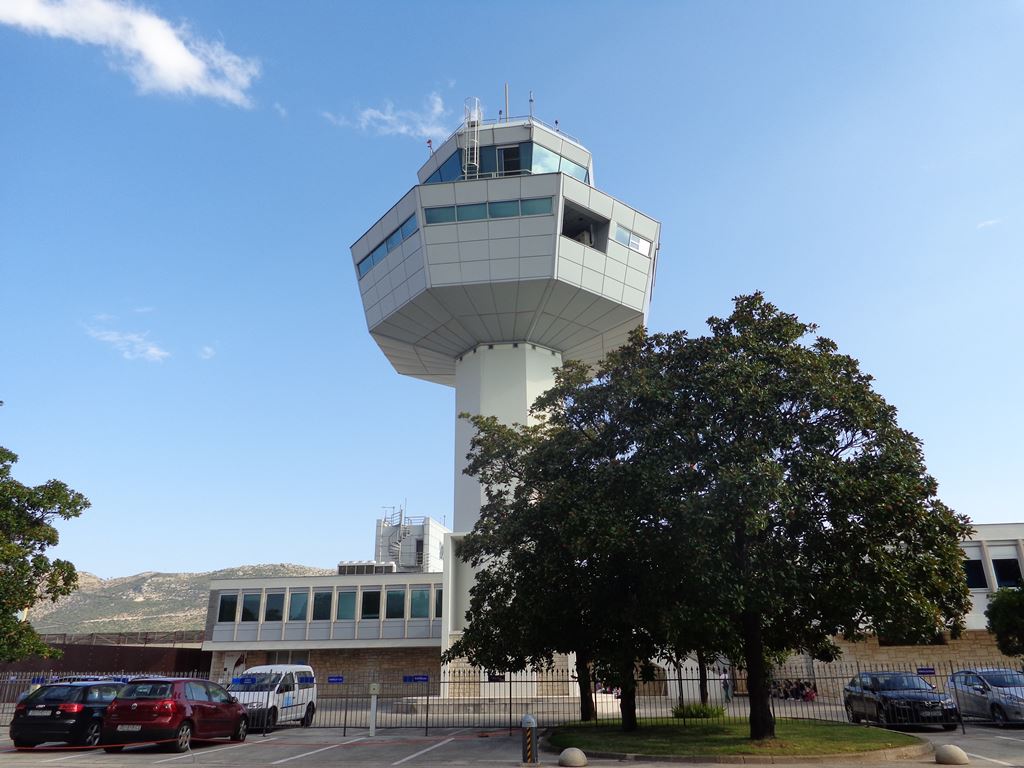 Dubrovnik Airport (DBV), locally known as Čilipi Airport, is the 3rd busiest airport in Croatia, after airports in Zagreb and Split. The airport serves over 2.9 million passengers annually, with traffic increasing each year. The international airport is located near the small village of Čilipi, situated about 20 kilometers from the city center.

DBV airport operates mainly seasonal flights, which is no surprise since the city is a major tourist destination. However, there are also year-round connections to domestic and international destinations, with plans to include flights going across the Atlantic. To get all the information about the airport, keep reading our guide.

How to get from Dubrovnik Airport to Dubrovnik

Getting from the airport to the city is possible by several means of transportation. Below we have listed all the ways you can reach the historic city of Dubrovnik.

Dubrovnik airport is connected to the city with a shuttle bus operated by Autotrans Arriva bus company. The tickets can be bought at the airport, the bus station in the city, or online. 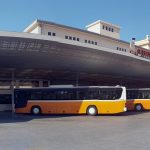 Transfer to nearby cities

If you are not up for hassling with luggage when leaving the airport and want to be taken directly to your accommodation in Dubrovnik, you can pre-book a transfer to any address in the city or to other nearby destinations.

The price for a pre-booked transfer to Dubrovnik varies but generally costs around 32 Euros. If you have booked a transfer, the driver will be waiting for you at the arrivals terminal. Here you can book your private transfer from Dubrovnik airport to Dubrovnik.

If you’re looking to travel to other cities from DBV Airport, you can find a list of the most popular transfer routes and offers below:

In case you are looking for a fast and reliable transfer to any of the nearby marinas, you can find the list of the most popular transfer routes and offers below:

A taxi from the airport to the city costs about 35-40 EUR depending on where in town you are going. Once you exit the arrival terminal, you might have several people trying (sometimes in a pushy manner) to “sell” their taxi service to you as being the cheapest.

If you decide to go with one of them, keep a cool head and make sure to agree on the price before getting into the taxi.

Of course, you also can rent a car at the airport, but especially during summertime, it is advisable to book the car from home. You can find car rental offers from the airport here. 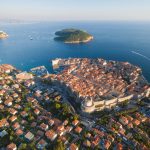 Over 20 different airlines are departing to and from the airport. Similar to other Croatian airports, most connections are from European destinations, such as Gatwick airport, Luton airport, and Stansted. Other destinations are also represented, with flights to the USA airports also in the plan.

Below are listed the most important airlines offering departures and arrivals to and from Dubrovnik Airport:

A few amenities are available at the airport, which can be useful while you’re waiting for your flight. Below are listed some of the services offered by the airport:

To see the available accommodation units and hotels near the airport, make sure to check out our map below:

Where can I find the bus schedule from Dubrovnik Airport to Herceg Novi, Kotor, Budva, Tivat, and other towns in Montenegro?

Nowhere, unfortunately, from the airport, there are only buses to the city of Dubrovnik.

What is the easiest way to travel from the airport to Montenegro?

The easiest way is to pre-book a transfer from the airport to your destination town in Montenegro, this might be a bit pricy, but it is way faster. If you wish to travel by bus you first have to take the airport bus to Dubrovnik main bus station (which is 20 km in the opposite direction) and then catch a bus from there to Herceg Novi, Kotor, Budva, Tivat or Podgorica.

When coming from Montenegro by bus can I get off by the airport?

None of the buses traveling between Montenegro and Dubrovnik have a scheduled stop by the airport. However, as they pass by on the main road, you might be able to convince the driver to stop. But be aware that stopping there could give him problems, so he is in his good right to decline.

Yes, no worries, the airport bus runs in connection with any flight, no matter when it arrives.

If I get out at Pile gate, will I be able to easily find a taxi there?

Yes, there is a large taxi stand by the Pile gate.

There are no official airport hotels, but the closest to the airport is Hotel Konavle, only 2km from the airport terminal.