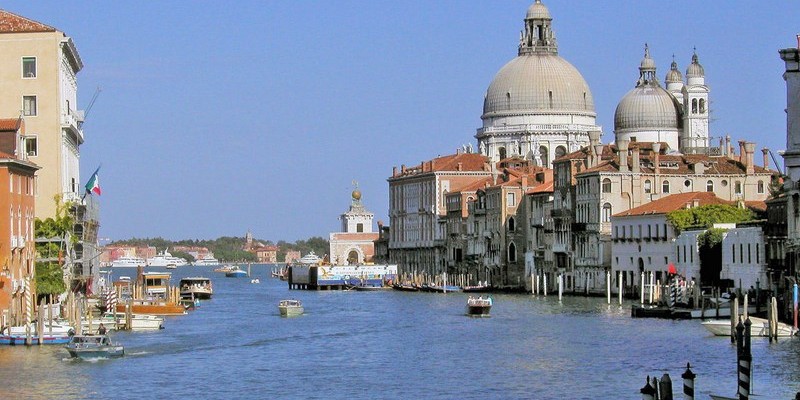 The airport of Trieste, officially called Aeroporto Friuli Venezia Giulia, is also called Ronchi dei Legionari after the eponimous town in the vicinity.

It is situated by the highway between Venice and Trieste, about 40 km north-west from Trieste.

The location of the airport is also suitable for those who travel to Istrian towns like Pula, Umag, Porec and Rovinj.

How to get from Trieste Airport to Trieste

There are several ways of reaching the city of Trieste and its nearby destinations.

Trieste airport does not have its shuttle transport, but the transport to/from the airport is organized by the public buses of Gorizia, the Italian region.

Trieste airport is connected by bus No. 51 which goes to the bus terminal in front of the bus and railway station in Trieste.

Except for Trieste, the airport is by public buses connected with the following cities:

Thanks to the Intermodal Transit Hub completed in 2018, the airport railways station has a rail connection to Trieste-Venice railway.

Another way to travel to Trieste is with a private, door-to-door transfer from Trieste Airport to your accommodation in the city.

You can also pre-book a transfer to almost any city in Italy from Airport Trieste that you would like to visit for a hassle-free experience.

You will find a list of the most popular transfer routes from Trieste Airport below where you can pre-book your private transfer and pay on arrival.

Renting a car at Trieste Airport

There are a variety of car rental companies to choose between.

It is, however, recommended to make your booking in advance if you travel in the summer months.
Here you can check the vehicles and the rental prices and book your vehicle.

It is also possible to take a taxi at the airport; a taxi stand is in front of the terminal.
It is advisable to agree on the price with the taxi driver before the ride. 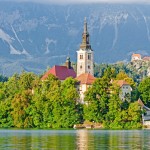