Munich airport is the second busiest international airport in Germany and among the top 10 busiest airports in Europe. It is located about 40 km northeast of Munich city center, and is named after a former Bavarian Prime Minister, Franz Josef Strauss. In 2015, Munich airport handled more than 40 million passengers.

Travelling from Munich Airport to Munich is easy, and the transport service is well organized. There are a few options to choose from.

Airport shuttle: There is an organized shuttle service from Munich airport to the Central station in the city. Lufthansa Express Bus goes every 15 minutes, from 6.30 AM to 10.30 PM. The ticket price is approximately 10€ (the price can be different when purchased on board). 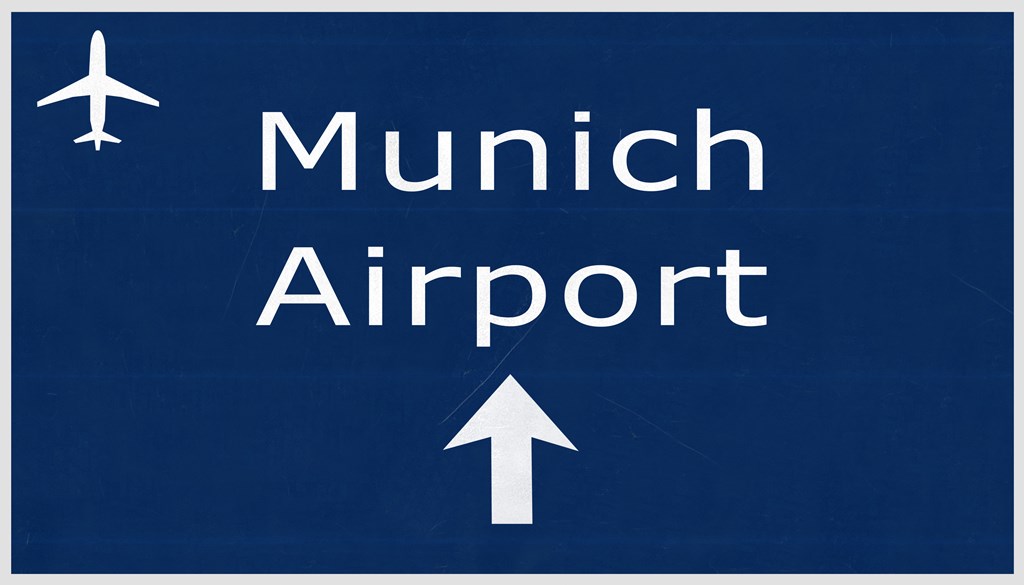 Public transport: Munich airport has a direct connection with Munich city center by two suburban railway lines (S-Bahn lines S1 and S8). Both of them will get you downtown in about 45 minutes. The trains leave every 10 minutes, from 3:05 AM to 02:25 AM. Tickets can be purchased from ticket machines or at the counter at MAC (Munich Airport Center), between the two terminals. You can choose from Single Airport-City Day Ticket and Single Day Ticket Entire Network. The price in both cases is 11 euros. The platform is located next to the central area between the terminals and is indicated by a white “S” on a green background. → check here timetable

Transfer: To reach your accommodation in Munich, or to go to some other city, the most hassle-free way is to book a door-to-door transfer. You can do that online.

Taxi services – Taxis are available from Munich airport and you will find them in front of Terminal 1 (arrival/departure level E04 right in front of Modules A to E), in front of Terminal 2 (along the access ramp for buses and taxis, north of the arrival level E03 and departure level E04) and at the Central Area at MAC (level E03, north of the central area). Passengers can choose the type of the vehicle and whether they want to be in a smoking/non smoking car.

Renting a car at Munich airport – there are several car rental companies at Munich airport, including Sixt, Avis, Hertz, Europcar, etc. All car rental offices are located at Munich Airport Center (MAC) in the central area, at level 3, and there you will get you car keys and papers. However, you can compare the prices on the following link, save time and book online.

NOTE: When returning the car, you will have to leave it at Car Rental Return (opposite of the parking area P26 and north of P9) where the service crew will be waiting. Leave the keys and papers inside the car.

Renting a bus at Munich airport – if you are a large group arriving to the airport, you might consider renting a bus prior to your arrival. It is a good option if you want to explore the region or visit some other towns in Germany. Book your bus in advance so that you can arrange the pick-up locations at the airport, a bus company can advise you on that part. 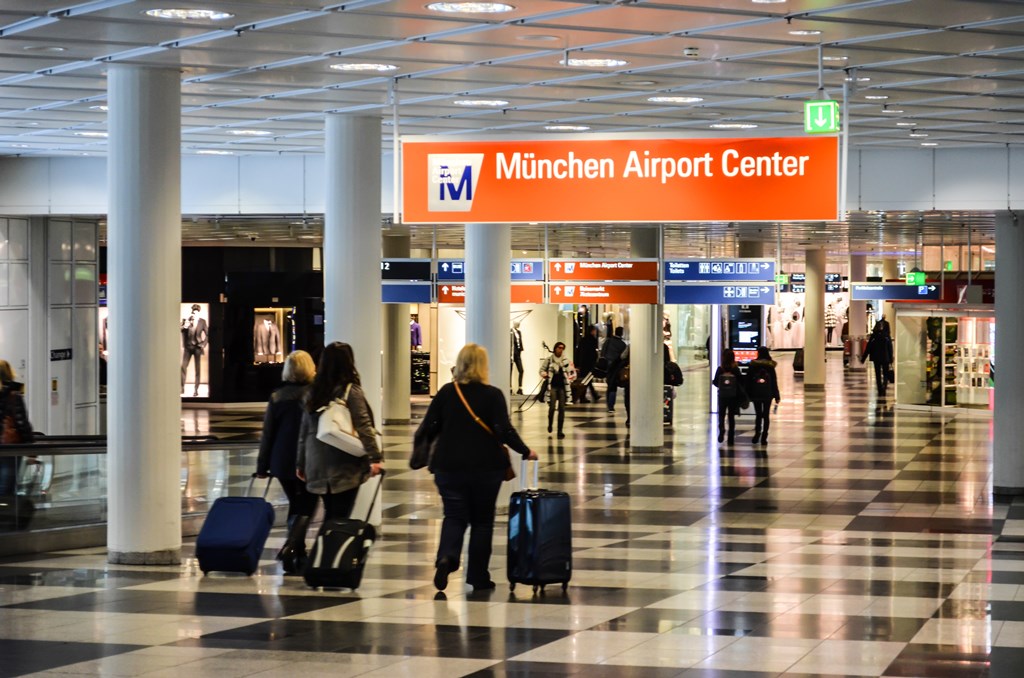 A: No, even though the last shuttle bus is at 10:30 PM, you still have the suburban trains running till 02:25 AM, and you can always take the taxi or pre-order a transfer. They are available 24/7.

A: Yes, there are several hotels near the airport, offering shuttle service to their guests. But you can check out a hotel located directly at the airport, between Terminal 1 and Terminal 2. It is also suitable for people with disabilities. In case you will have just a few hours in between flights, you can use the Napcab sleeping cabins at Terminal 2 (level 4 and 5).

Q: I would like to visit Munich in between flights. Is that possible?

A: Yes, whether you take the train or the airport shuttle bus, you will be in downtown Munich in about 45 minutes. You can use the luggage deposit at the Munich Central station (railway station). Keep in mind the time you need to come back to the airport and enjoy your day in Munich!

Q: I am continuing my journey outside Munich. Are there any direct lines to other destinations?

A: Yes, there are several bus lines directly from the airport, e.g. Munich Airport to Innsbruck or Munich Airport to Nuremberg. The bus leaves from the bus stop in front of the Central Area in between the terminals. You can also find some other connections, like Munich to Berlin or even the international lines e.g. Munich to Prague, Munich to Zurich or Munich to Vienna. For most of them, however, you will need to reach the main bus station in Munich.