How to get from Moscow Sheremetyevo Airport to Moscow

There are several lines you can choose from, depending on the destination.

If you prefer a more cozy ride, take one of the taxis situated at the airport, in the terminals D, E or F, on the 1st floor in the Arrivals Hall (Yander.Taxi). The prices go from 1200PУБ to 1800PУБ (don’t pay anything more than that).

If you don’t like using the public transport and hesitate to take a taxi, consider booking a private transfer which will wait for you at the airport and take you to your destination. The transfer company will send a professional driver to pick you up. You can even pre-order a child safety seat if you’re travelling with a child.

For those of you who would like to reach the city and explore the area on their own, the best option is to rent a car directly at the airport. In the Sheremetyevo International Airport you can rent cars from Sixt, TIScar, IDrive, and Thrifty. Their offices are located in the Arrivals hall of terminal D. Since this is the busiest airport of the Russian Federation, save time and book your car online.

If you’re coming in a larger group of people, consider renting a bus for your journey. Keep in mind to book it in advance, so that the transfer company has enough time to inform you on the meeting point and all other relevant information. 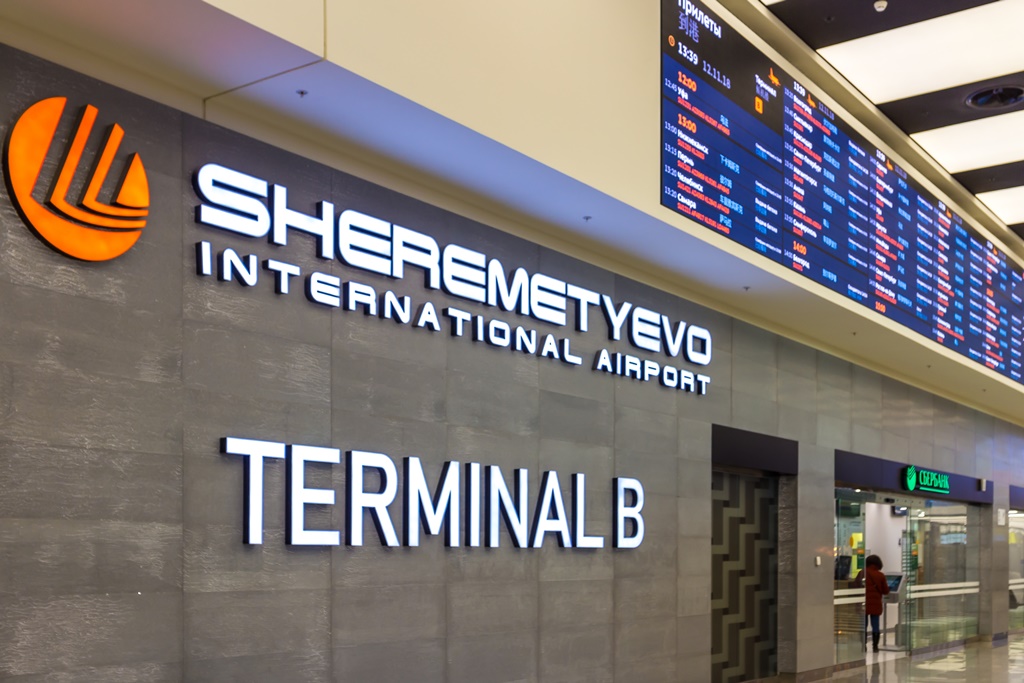 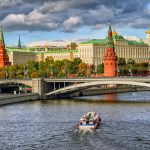 What to see in Moscow