Bordeaux–Mérignac Airport (BOD) is the international airport of Bordeaux, situated in the commune of Mérignac. According to the statistics, the airport annually serves more than 6.5 million passengers, making it the sixth busiest airport in the country. The airport has three passenger terminals – A, B and Billi.

How to get from Bordeaux Airport to Bordeaux

You can reach city centre by taking Navette Shuttle 30’ Direct which operates every day from the airport to the train station (Gare de Bordeaux St. Jean).

Another possibility of getting to the train station is by taking a local (and much cheaper!) bus Lianes 1+ operated by TBM.

Although it is not directly connected with Bordeaux Airport, St. Jean train station can be easily reached either by shuttle bus or by a local bus within 30 minutes (or less if traffic is not too crowded).

If you don’t want to drag around your suitcases, there are taxis waiting for you outside the Arrivals Terminal, but be prepared for waiting in case you’re visiting during the summer. Make sure they have their taximeters on when you leave the airport so you don’t get overcharged. The average cost of the ride to Bordeaux is around 30€.

Booking the door-to-door transfer is a good alternative to taxi if you want to make sure the driver will wait for you. If your plane is late, the company will know because they monitor your flight.

Renting a car at Bordeaux Airport

There are 10 companies in total which offer their services at the airport, all of them located at A-B Hall connecting wing. But if you want your car waiting for you when you arrive at the airport, then hurry up and book it online.

Renting a bus at Bordeaux Airport

In case you are coming with a larger group of people, you should probably rent a bus or a minibus prior to your arrival. The bus rental companies will arrange all the details about the pick-up point once you book it. 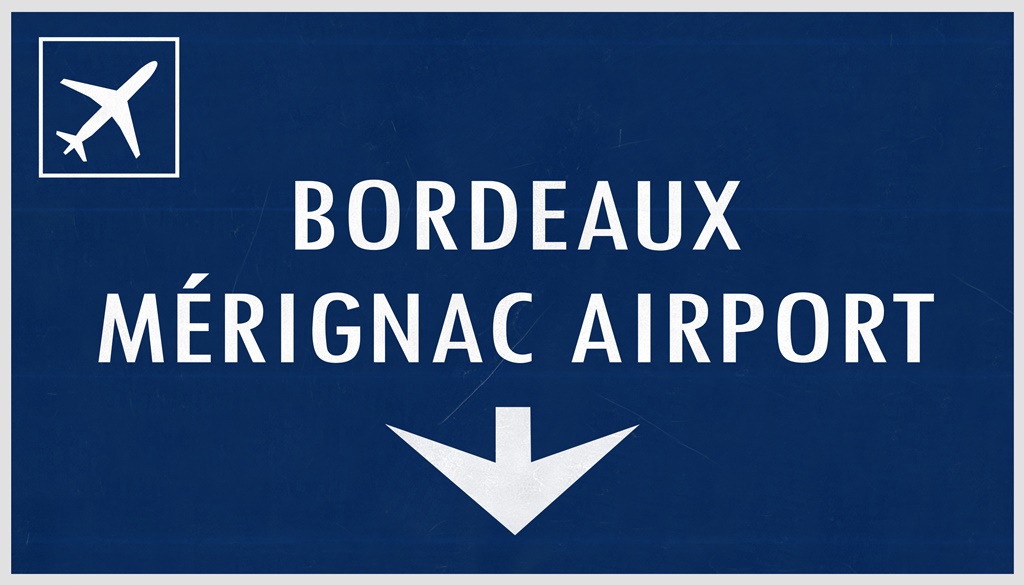