Ireland is one of the most charming and welcoming European countries and it is no wonder that many people decide to move and live there. Great pubs, great people, great food, it is really hard to find a flaw in this country (maybe its distance only). There is many more reasons why someone should book a flight to Ireland right now, but we decided to pick 7 of them which, we hope, will interest you to visit the Emerald Isle.

The Irish consume on average 98 liters of beer annually, right after Czech Republic, Germany and Poland – so it doesn’t surprise the fact that there are so many pubs in this country. Although the number of pubs has significantly dropped since 1904 when there was over 13 000 pubs in Ireland, this hasn’t stopped people to get an ice-cold pint every day after work. Besides the widely known Guinness stout which carries the title of ‘the national drink’, craft beers are also very popular among the locals, every with a unique flavour. Visit the famous Temple Bar in Dublin, find yourself a good spot, order a pint and enjoy the great atmosphere, live music and cheerful people. 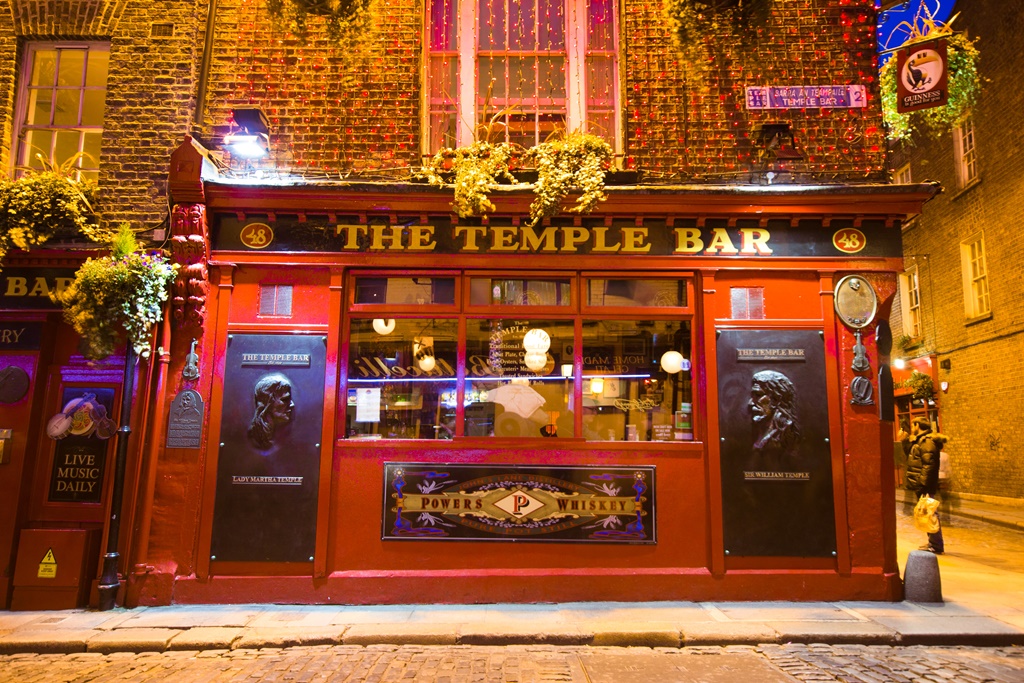 If there is anything that could compete with pubs in terms of numbers, then those are castles. There are more than 340 of them throughout Ireland, and some of the must-see castles are Kilkenny Castle, Dublin Castle and Birr Castle – often referred to as ‘one of the seven wonders’ of Ireland. What’s more, the Irish culture has mostly been untouched for centuries and uninfluenced by other nations, so today we’re practically witnessing the true Celtic heritage. Did you know that is possible to actually rent a room in some castles? Old walls, antique furniture, wooden beds – for 80€ you can travel back to the Middle Ages, how cool is that? 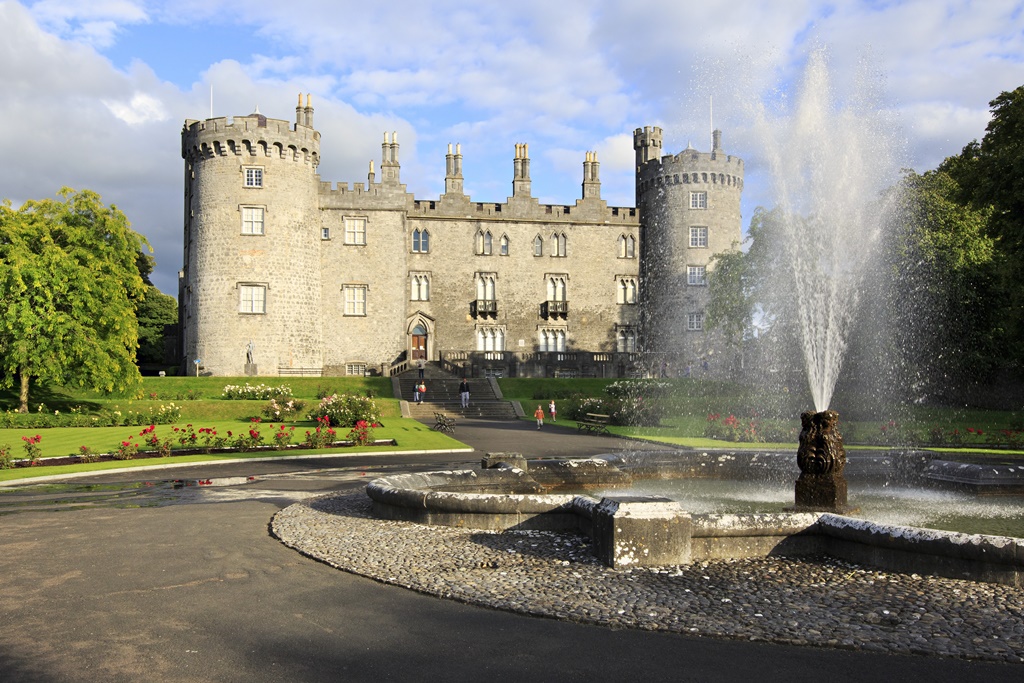 …or as the Irish like to call it, Paddy’s Day, is probably the most expected day of the year. On March 17th, everyone get out on the streets to celebrate, parade, drink and dance. On St Patrick’s Day is customary to wear green and anything with shamrocks – glasses, hat, shirt, you name it! But the background story about the shamrock is quite interesting. It is believed that Saint Patrick used shamrock to explain the Holy Trinity to Irish pagans. The biggest festival is held, of course, in Dublin, and the celebration lasts for several days. If you still want to experience the atmosphere of Paddy’s Day but you are not a fan of big crowd, check out here other cities in Ireland that are not as crowded as Dublin, but still offer the same amount of fun. 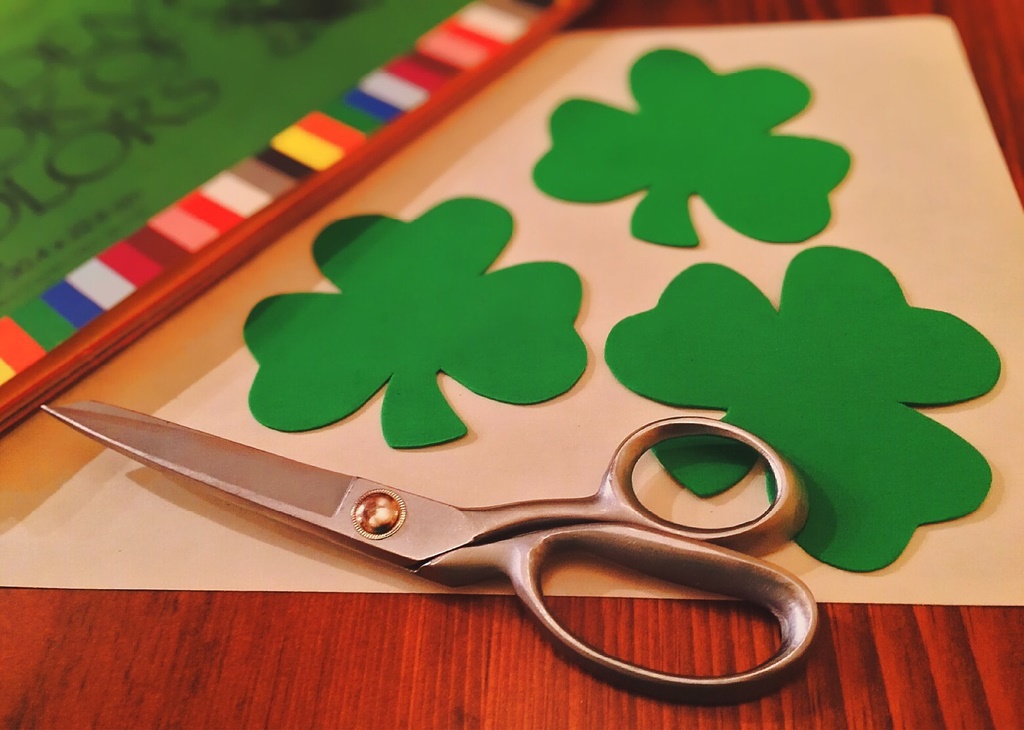 I think we could all agree that the Irish people are probably the most cheerful people you’ll ever meet. When you are visiting another country, it is important that you feel welcomed by the locals, and sometimes it is not as we expected it to be and then we get disappointed. But that is not the case with the Irish. They’ll help you if you get lost, ask you where are you from and try to get acquainted with you. They’ll even make you company over a pint of beer and tell you their life stories. In any case, you will feel like home and that is surely something you can’t get everywhere. 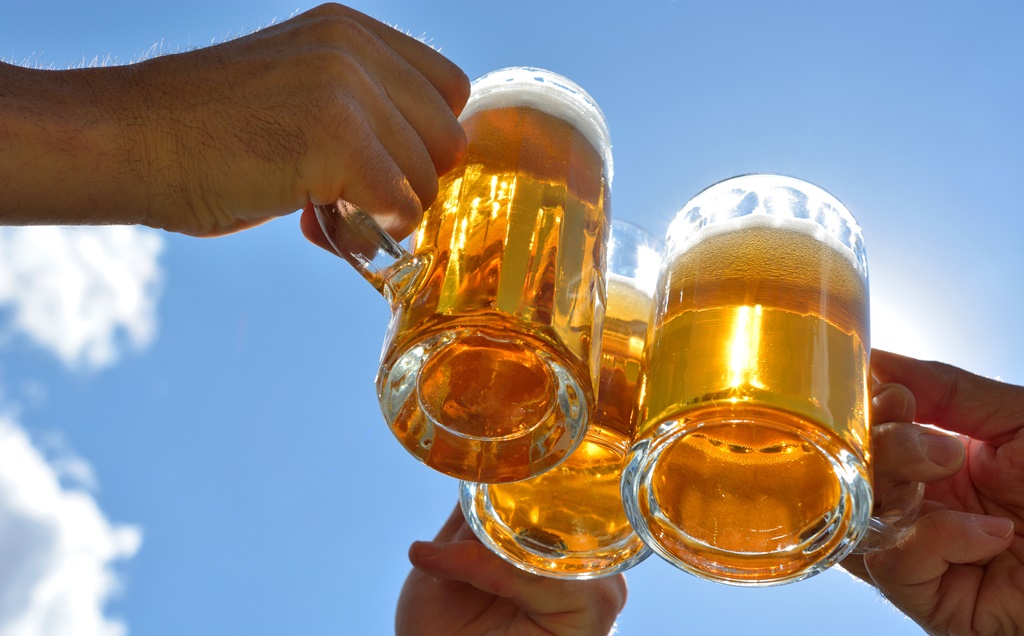 Located in the Burren region in County Clare, the Cliffs of Moher are said to be the biggest natural tourist attraction in Ireland drawing over million people each year. The view from the 200 metre high cliffs is breathtaking and many that visited it will agree that this is a must-visit in Ireland. Besides the spectacular cliffs, there is also Visitor Centre built inside the slopes where you can get useful tourist information and have a lunch in the modern restaurant. Only 6 kilometres from the Cliffs of Moher is situated Liscannor, small village known for having the most pubs per person, 1 pub per 26 residents to be exact. So now you know where to chill after a long day on the cliffs! 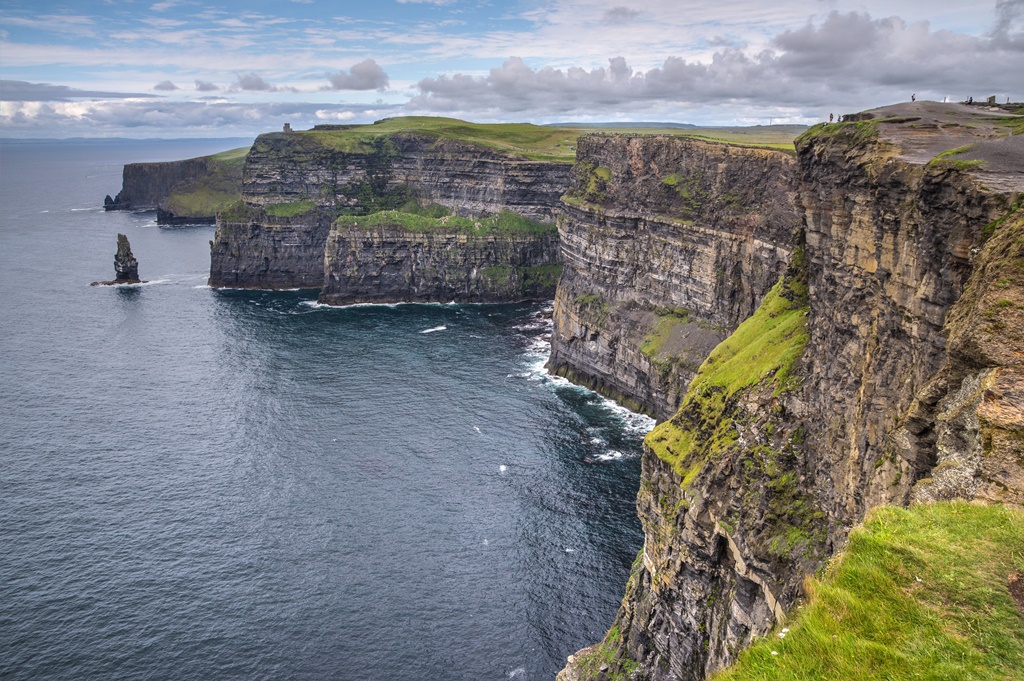 Hurling is a traditional Irish outdoor team game and it has been played for more than 3000 years. It is considered to be the world’s oldest and fastest field sport with the ball being hit at speeds up to 160 km/h. Some would say it is quite dangerous and violent sport, but this doesn’t concern the Irish. They live for hurling matches where they become one and support their favourite team and that feeling is truly indescribable.

7) Feel the charm of Galway

Galway is definitely one of Ireland’s most vivid cities – young population, traditional live music in bars and excellent seafood cuisine. The best of all is that you can visit the most of tourist attractions by foot and it won’t take a lot of your time. You can do some shopping in stores like Pennys, but the true gems are small shops selling typical Irish clothes and jewelry like Claddagh ring which symbolizes friendship. Galway is certainly a festive town, and its most popular festival is Galway International Arts Festival which made Galway a cultural centre for the arts and a cultural tourism destination. 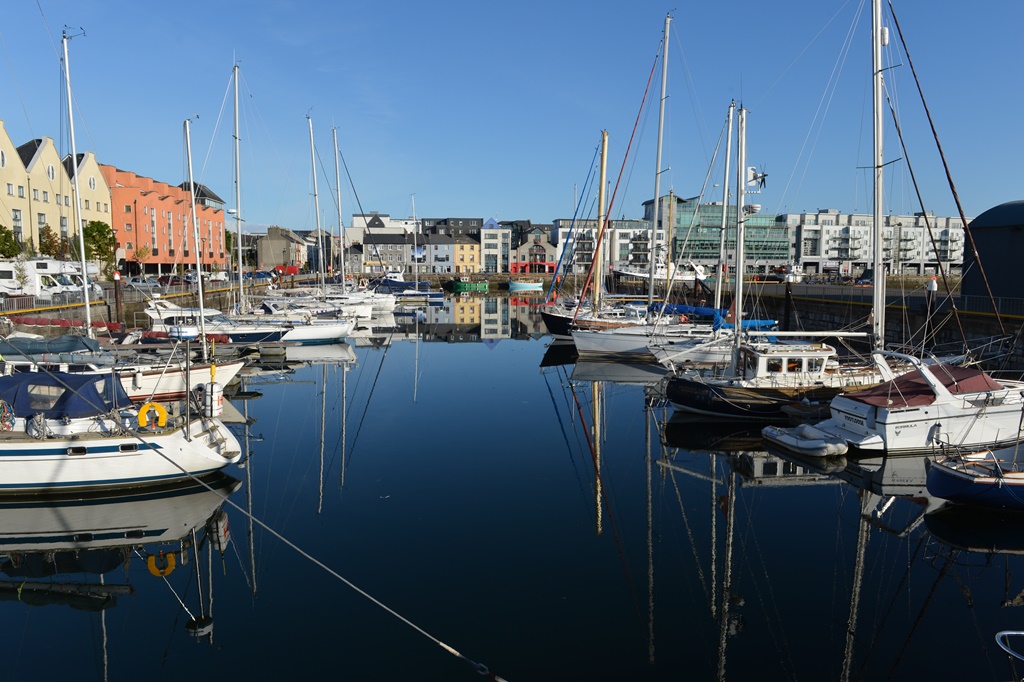